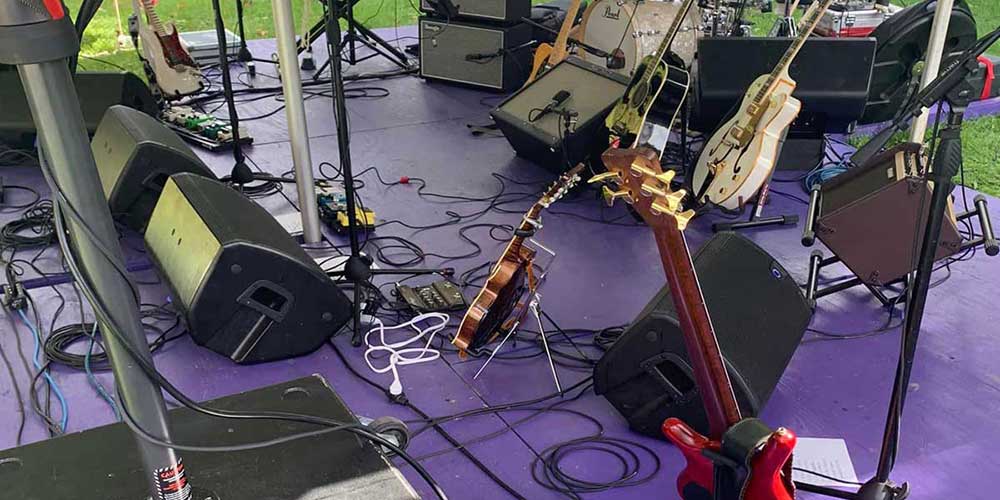 The Naples Grape Festival is an original music venue. Submissions come from local, regional and national musical artists. Our acts can be a soloists, a full bands, or anything in between. Our goal is to create a diverse, energetic and memorable weekend of live, original music! (6-8 acts) Our music tent is free to the public. We provide professional sound and lights.

“His songwriting is just incredible and it’s had a real impact on me.” — Eddie Vedder 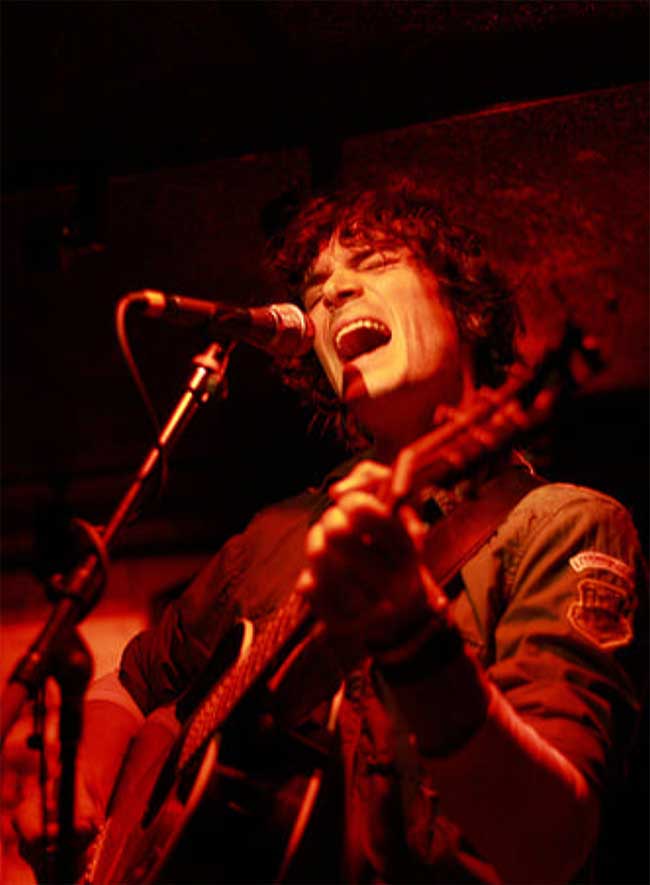 Will Dailey hails from Boston, MA and is an acclaimed singer, songwriter, performer and producer. His sound has been described as having a rich vintage vibe while having a firm appreciation of AM rock, pop and big hooks leading famed Rock journalist Dan Aquilante to call him “the real deal”. Dailey's latest album, National Throat, has been met with stellar reviews, over 8 million spins on Spotify, top 20 on Billboard Heat Seeker chart and won Album of the Year in the Boston Music Awards, New England Music Awards and Improper Bostonian Magazine. Dailey, who is already a three-time winner of the Boston Music Award for Best Singer/Songwriter and two time winner for Male vocalist also won Artist of the Year in 2014. He has shared the stage with Willie Nelson, Roger McGuinn, Kay Hanley and Steve Earle. Most recently, in 2016, he shared the stage with Eddie Vedder in Chicago, joining him for 5 songs for the Hot Stove Cool Music Benefit and was also direct support for G Love’ssummer tour. In June of 2013 he was featured on a Stephen King/John Mellencamp project produced by T Bone Burnett called Ghost Brothers Of Darkland County and, in that same year, also released an original song he wrote inspired by Jack Kerouac's Tristessa. In September of 2013 he played his fourth Farm Aid Concert along side Neil Young, Willie Nelson, Dave Matthews and John Mellencamp. Dailey’s music has been featured on over 50 TV programs and films and is now back in the studio recording some exclusive material for fans and the follow up to National Throat in 2017. Dailey has become an artist to watch, not just now, but indefinitely. 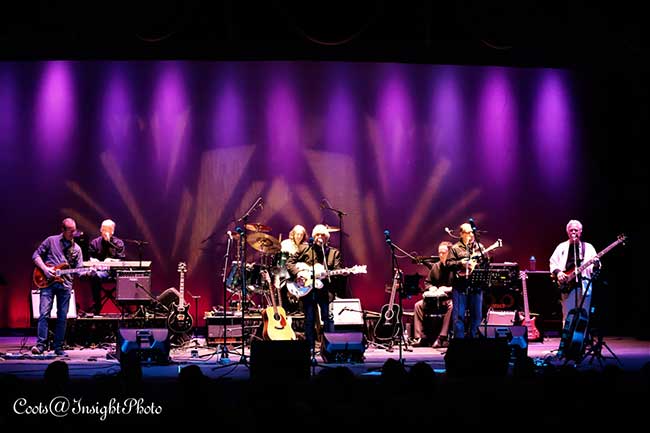 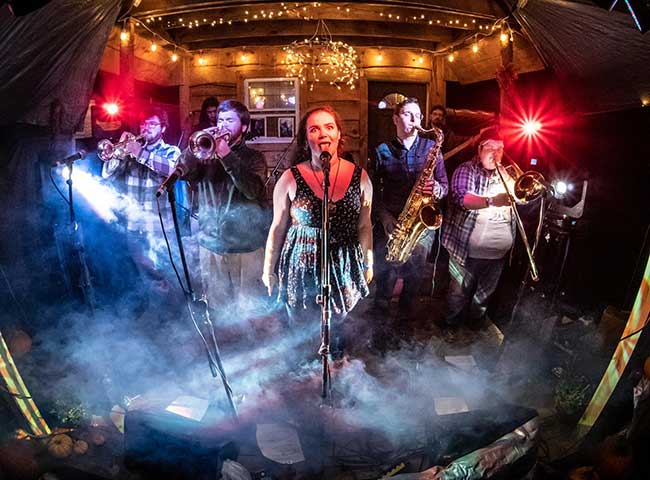 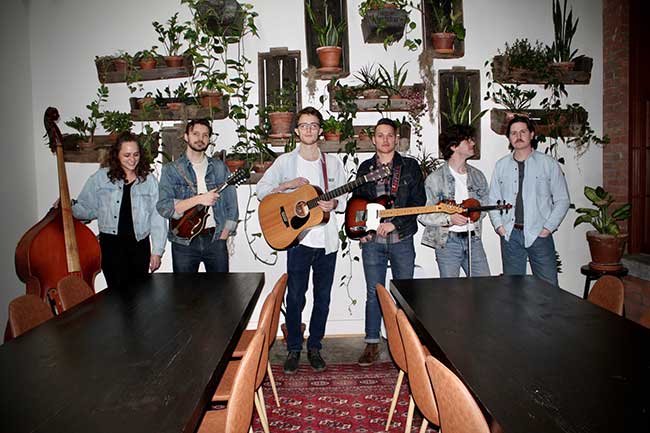 Since 2016, A Girl Named Genny has always sought to push the norm of what is expected from an Americana band. Armed with "folk" instruments, their influences draw from jazz-roots music, to bluegrass-folk genres, and even rock and roll. Fiddles solos, full vocal harmonies, meaningful lyrics, and more are just some of the ingredients of what makes their shows work. Get ready Grapefest! 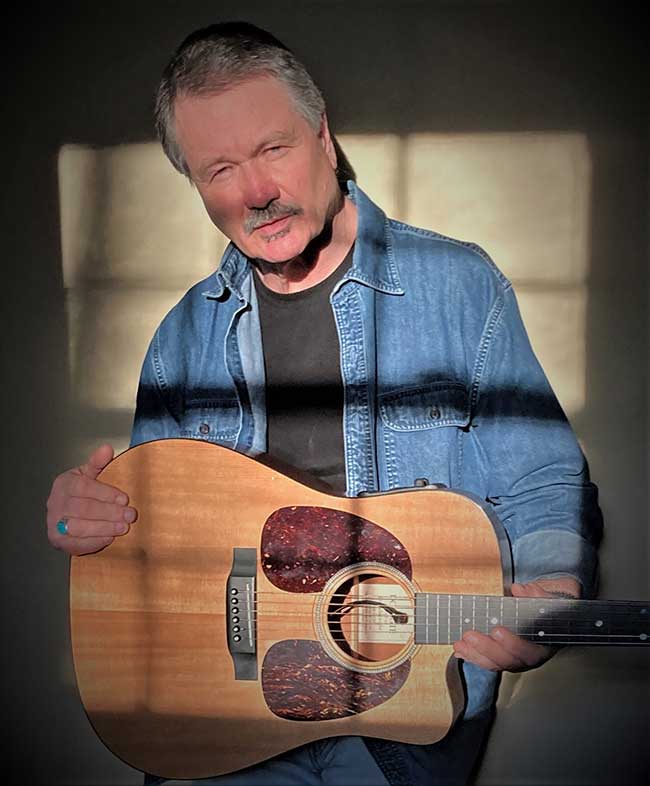 Warren Paul has been making acoustic music in Upstate NY since 1980. With harmonica, 6 and 12 string guitars, he delivers a rare collection of original and popular songs that showcase his versatility as both a singer and a songwriter. Ignoring stylistic boundaries, his songs blend elements of folk, pop, rock, bluegrass, and comedy. 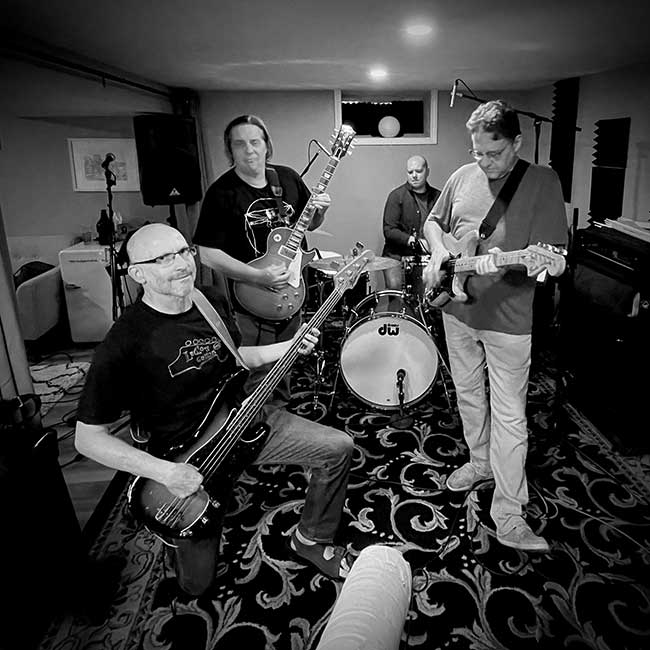 Kelley's Heroes is a brand new original indie-rock band (Rochester, NY) comprised of five seasoned area writers and performers creating their own rock blend to transmit to the universe. And it’s only the beginning!

If you would like to submit your links/bio to the Naples Grape Festival for consideration, please email your info to jalliet@naplesgrapefest.org.

Your music must be original.

Submissions should be made by March 1st to be considered for that year's Grape Festival. Our Music committee reviews/listens to all submissions, and the full schedule is completed by April or May. We email ALL submissions with the results. The Naples Grape Festival is always held on the last full weekend of September, rain or shine. 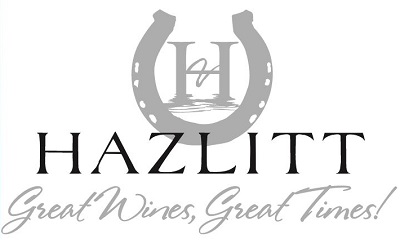 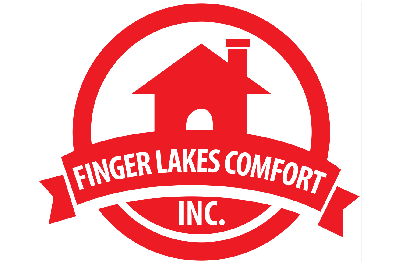 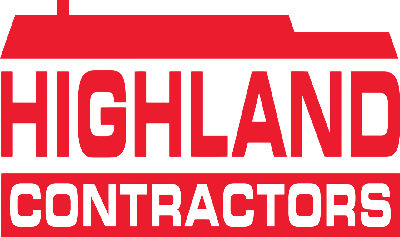 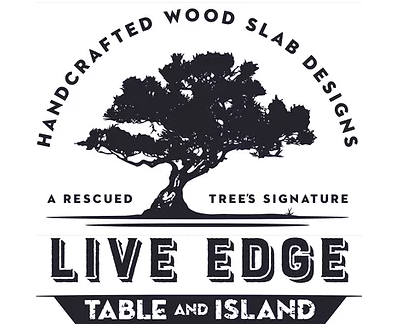 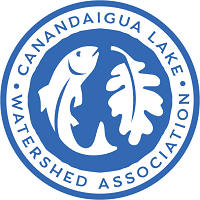 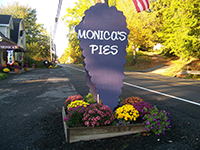 Associate Your Business with the Best! Become a sponsor of the Naples Grape Festival and use the exposure we have received as a 3 time winner of the Reader's Choice winner as the Best Festival In The Finger Lakes, and get your message out to 1000's of visitors attending the festival while visiting our beautiful Naples New York valley.

There are two ways to become a sponsor, either at the Community or Corporate level:

2. Choose to have a physical attendance and setup a booth on our grounds. Your physical presence gives your company an opportunity to pass out literature, increase your contact list of potential new customers who learn more about your company offerings. Your business name, company logo, contact information and a link to your web site will be listed on our web site. Contact us directly to discuss your needs and pricing.

Applications are available on our downloads page.

The Naples Grape Festival could not continue without the generous support of our sponsors. Thank you!